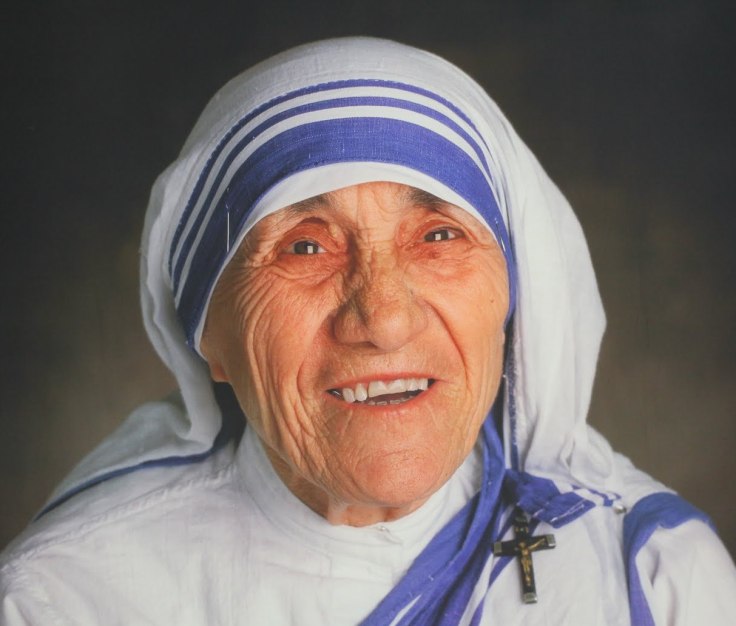 Mother Teresa has been named a Saint; I had the honour and pleasure to meet her in the early nineties, when I had my charity, People Bridge. We sat on a bench with a cup of tea outside of her home in the middle of Calcutta, India for about 10 minutes‎ and chatted, or I should say, she spent most of the time yelling at the Sisters/Nuns their orders for the day (she was very short and tiny, but tough), but the work she did with the poor was remarkable and has been continued after her death!! When we were sitting on the bench, very big Indian men were arriving with all sorts of supplies that were being piled up, for donations. She was one amazing lady!!